It boasts white sand beaches and islands, clear blue waters, a spectacular variety of marine life and shipwreck sites, and majestic towering limestone cliffs. If you love swimming, island-hopping, and diving, this biggest island province in the Philippines should be in your travel bucket list.

Dry Season - November to May
The best time to go to Palawan and its destinations is during the dry summer season, from November to May. The warmest months are from March to April, the summer season in the Philippines. Palawan tours, especially the underground river tour and island-hopping tours, are best maximized during these months.

By Air
The easiest and most common way to go to Palawan is by riding a plane, with Puerto Princesa as the main jump-off. There are also flights going to El Nido, Coron, and San Vicente. However, more flights are going to Puerto Princesa, and it covers international flights aside from domestic. Read more below to learn how you can travel to Palawan through different routes.

Via El Nido
If you want to explore only or go to El Nido first, the fastest option from Manila is to fly directly to Lio Airport. AirSwift is currently the only airline that services this route with up to four flights per day. The travel time is around 1 hour and 20 minutes.

Via Coron
​Coron is located on a separate group of islands above the main island of Palawan. You can go here by flying to Francisco B. Reyes Airport or Busuanga Airport for around 1 hour of travel time from Manila. Most major domestic airlines have daily flights going here from significant destinations like Manila, Clark (Pampanga), and Cebu. 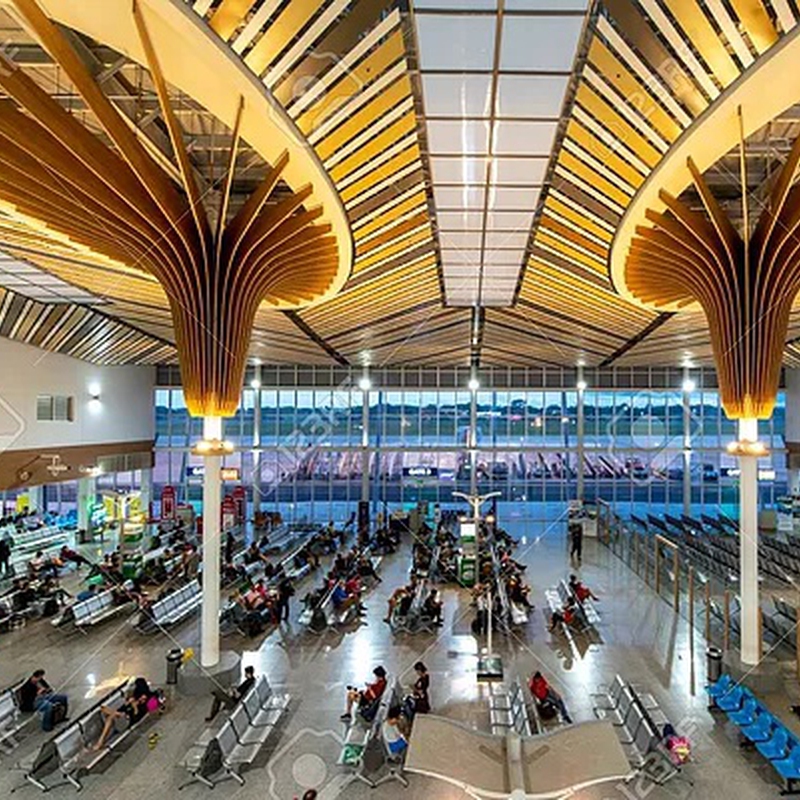 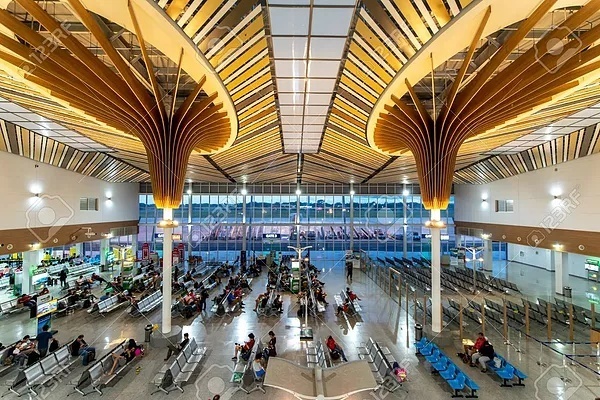 Experience the ultimate island life in Palawan, the Last Frontier of the Philippines.

Puerto Princesa's Underground River is the number one site that propelled the city to the world’s radar for starters. There is a limited number of visitors that are allowed to enter the site per day, so you can’t just walk in. 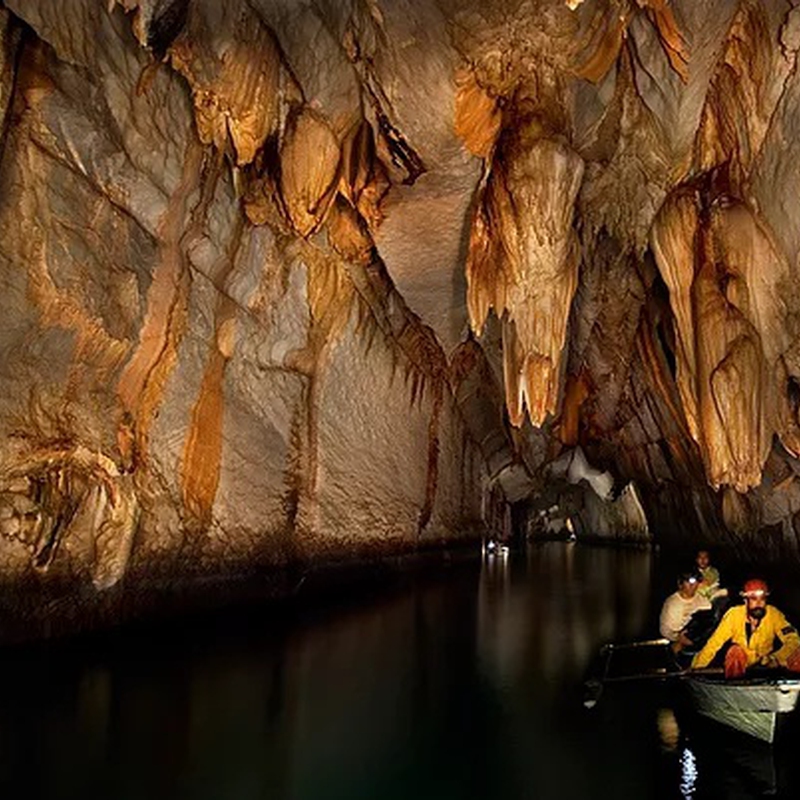 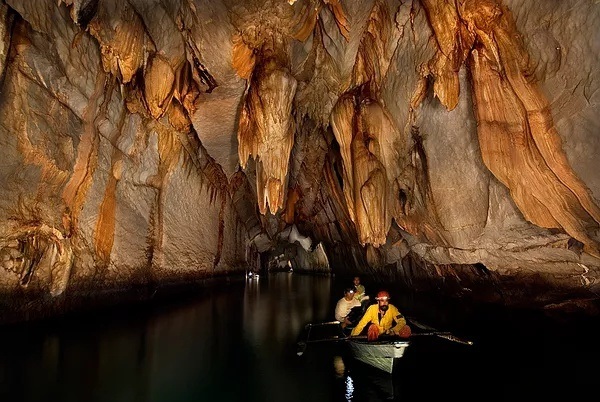 Iwahig River is known for its penal colony. It houses an entirely different experience. Go here just before dark, and you’ll see the dazzling light of hundreds of fireflies, floating all around you in a mesmerizing sight. It’s romantic, awe-inspiring, and surreal at the same time. It’s just like in the movies, with the calm river idling around you. Just make sure to turn off your flash when taking photos, or you’ll scare the lightning bugs away. 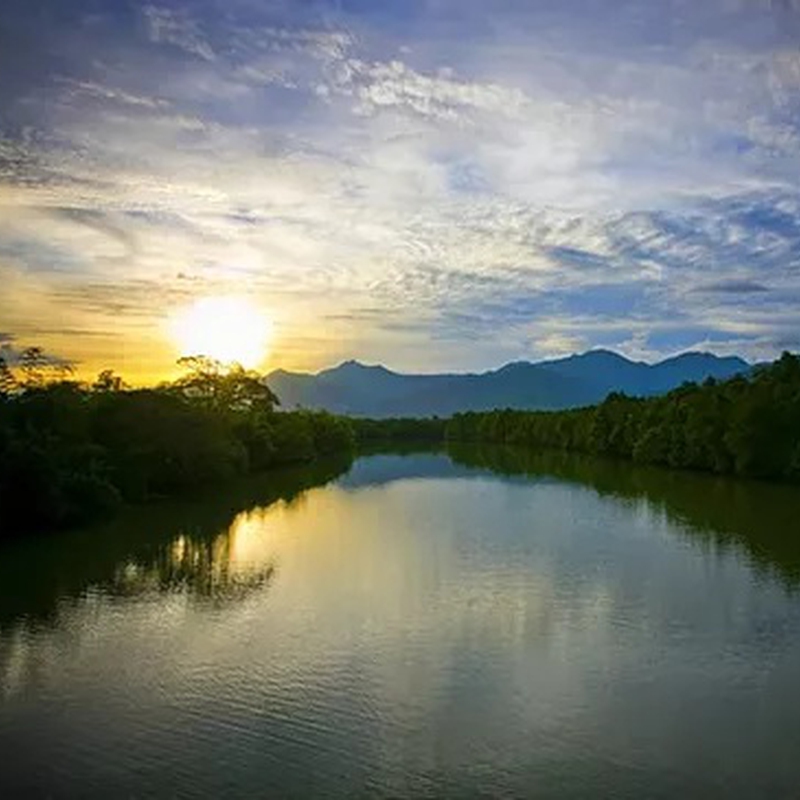 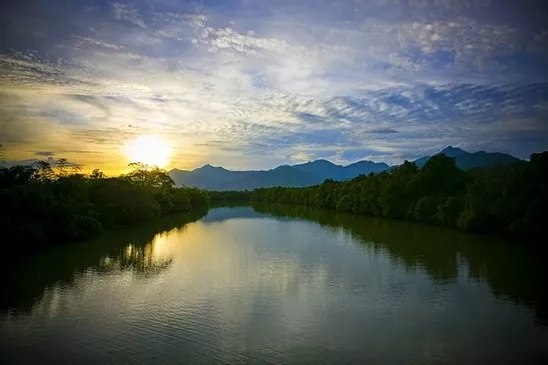 Many beachgoers skip Puerto Princesa in favor of neighboring Coron or El Nido, but the city has an ace up its sleeve. Honda Bay island-hopping tours are a must-do for any beach lover. Aside from lounging on the beach, swimming, and snorkeling, you can try diving too. 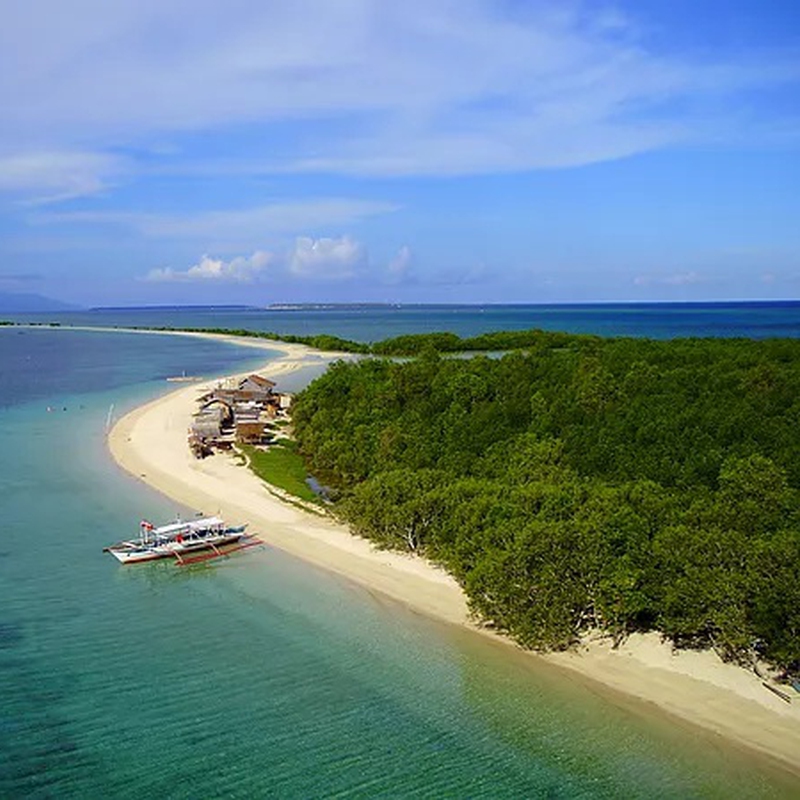 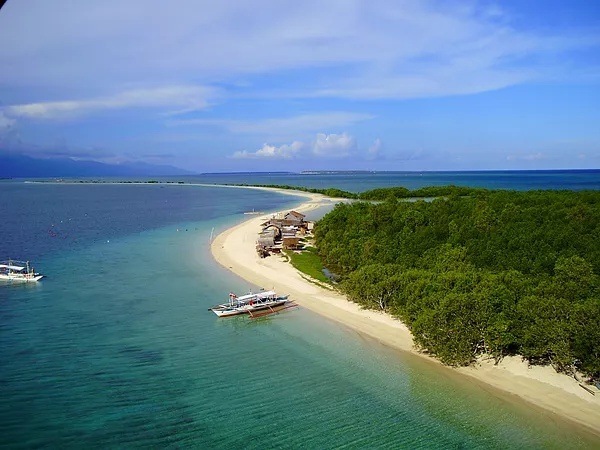 A stunning site with emerald-colored waters surrounded by dark towering limestone cliffs. Boats are not allowed to go inside, but travelers can get off the boats and ride their kayaks to explore Big Lagoon. 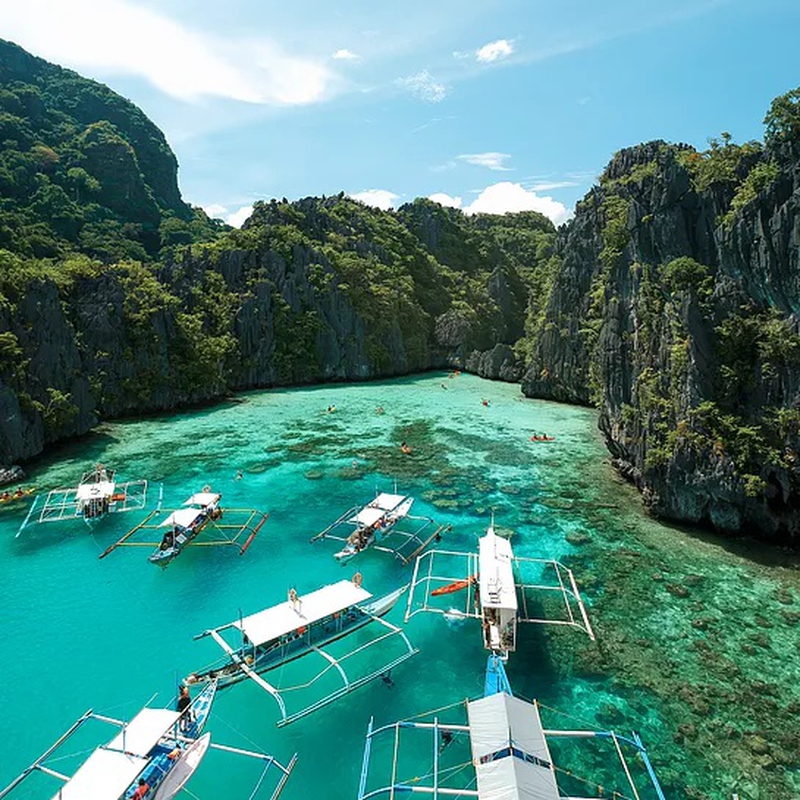 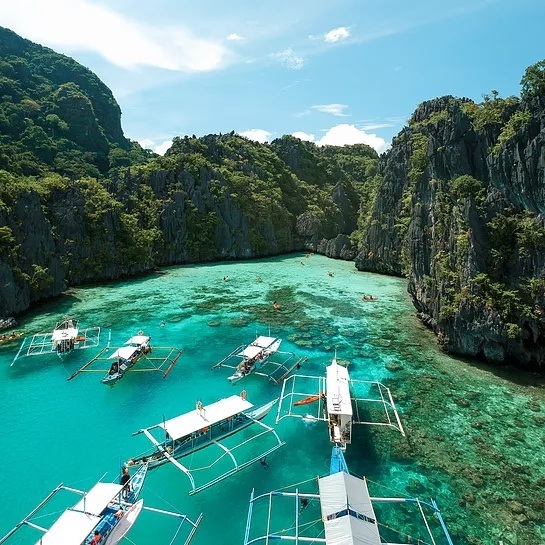 Kayangan Lake is one of the cleanest lakes in the country and one of the most popular destinations in the whole of Coron. Interestingly, the most iconic and photographed spot in Coron is the view of the sea from an elevated cliff on the way to Kayangan Lake and not the lake itself. 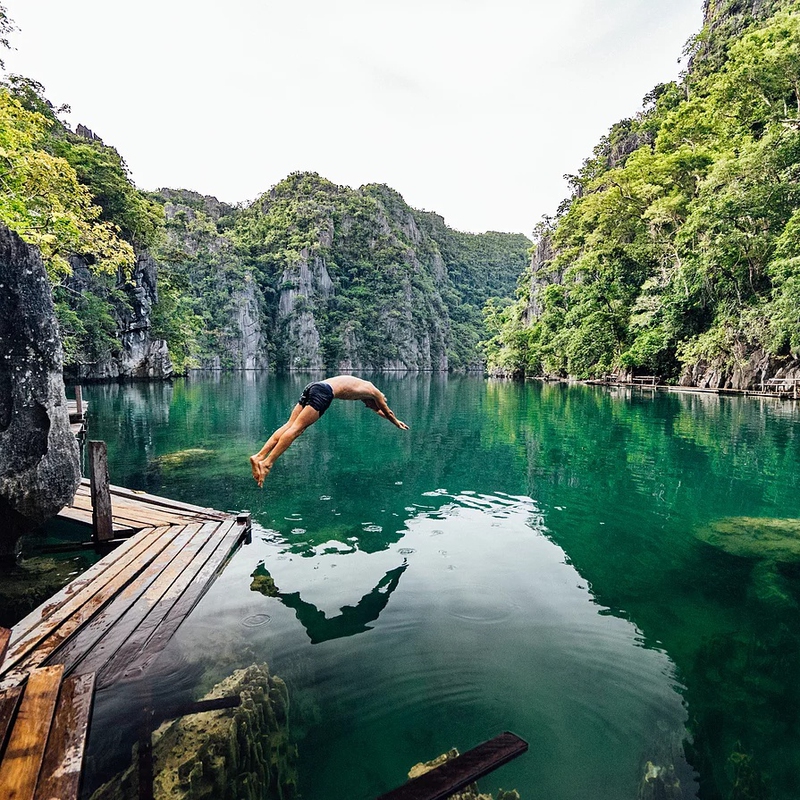 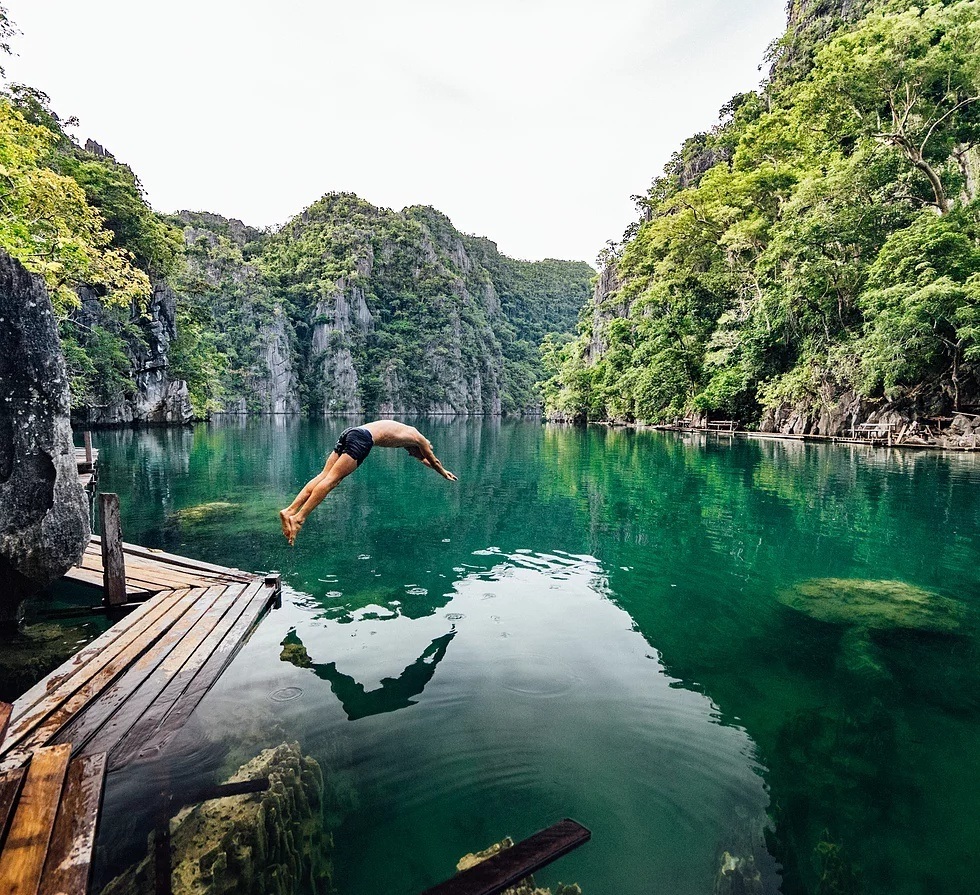 More Where To Go